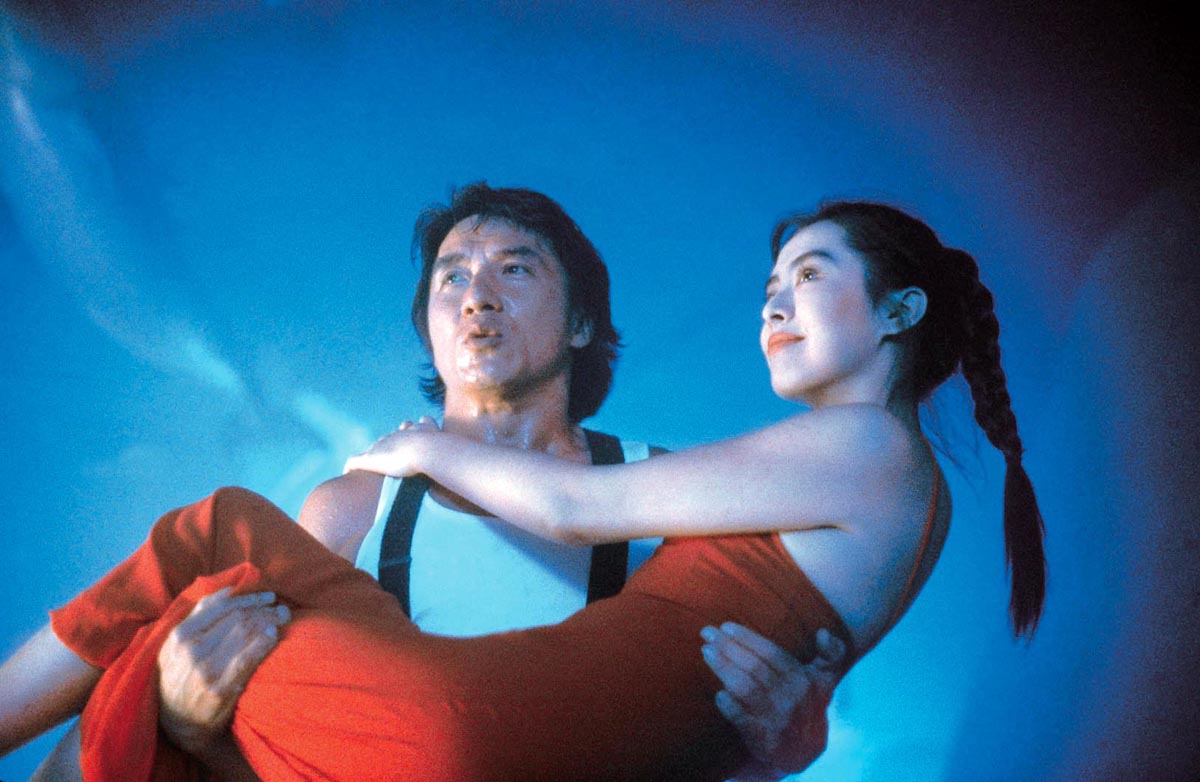 Live-action movies, adapted from manga, brought the best of both worlds to their fans. These critically acclaimed and commercially successful films crossed the borders of Japan. Additionally, the popularity of the manga has led many Hollywood producers to faithfully display the pages of the comics on the big screen, which has garnered increased interest and following from fans across the globe.

Here are some of the most famous live action movies adapted from manga.

The Rurouni Kenshin The film series is one of many adaptations of 1990s manga series written and illustrated by Nobuhiro Watsuki. The final is the fourth film in this series and the last in the story arc.

Set in the early years of the Meiji era, the film shows a former assassin – Hitokiri Battōsai – living peacefully as Himura Kenshin and continuing his promise to never kill. However, he suddenly finds himself, everyone he cares about, and his town under attack by Yukishiro Enishi, who seeks revenge for something Kenshin did when he was an assassin.

A sequel to the original trilogy, the film stars Takeru Satoh as Kenshin, alongside Emi Takei, Munetaka Aoki, Yū Aoi, and Mackenyu in other prominent roles.

Starring Nat Wolff as Light Turner, this Hollywood film – written by Tsugumi Ohba and illustrated by Takeshi Obata – is based on the famous manga series of the same name. The story revolves around an American high school student who discovers “Death Note”, a notebook belonging to a death god Ryuk. He realizes that he can use it to kill anyone just by writing down the person’s name. As Turner transforms into a vigilante, with encouragement from his classmate Mia, a determined detective named L begins to pursue him.

The cast includes Margaret Qualley, LaKeith Stanfield and Shea Whigham, among others.

Based on the hugely popular manga series by Hiroaki Samura, Blade of the immortal is a manji story – a samurai wandering in feudal Japan who becomes immortal, following an incident which leads to the death of his sister. Decades later, a young girl named Rin Asano asks Manji to help her avenge her father’s murder by a powerful samurai lord and his assassins.

This is the 100th film by famous director Takashi Miike, starring Takuya Kimura as Manji and Hana Sugisaki as Rin. Other actors in leading roles include Sota Fukushi and Hayato Ichihara.

Masamune Shirow’s manga series Ghost in the shell is counted among the epics of this genre. The 2017 film of the same name is set in the future and stars Scarlett Johansson as Major Mira Killian, who is a cyber-reinforced commando of an elite police task force. In pursuit of a criminal capable of controlling people’s minds, the Major uncovers a secret that threatens to change everything she ever believed.

Michael Carmen Pitt as Kuze, Juliette Binoche as Dr Ouelet and Pilou Asbæk as Batou are among others in the cast. The film also stars iconic Japanese filmmaker and actor Takeshi Kitano as chef Daisuke Aramaki.

This Spike Lee movie is a remake of Park Chan-wook’s 2003 Korean film, based on the Japanese manga of the same name. Chan-wook’s film was written by Garon Tsuchiya and illustrated by Nobuaki Minegishi.

Like the Korean manga and film, Lee’s Old boy follows the life of Joe Doucett (Josh Brolin), who finds himself locked in a room for 20 years after a drunken night. Subjected to immense mental torture during his capture, he suddenly finds himself free. He lashes out violently against his captors, after being forced by a stranger to discover the reason for his imprisonment for several years.

This sweet Korean romantic comedy is about overweight girl Kang Han-na, who is the ghost singer of famous pop idol Ammy. Discouraged by the way Ammy and the manager of record label son Han Sang-jun are treating her, she is going to undergo full body plastic surgery only to return with a new identity in hopes of succeeding in her life. the entertainment industry.

The film is based on the manga series by Yumiko Suzuki Kanna’s great success and stars Kim Ah-joong and Joo Jin-mo in the lead roles.

Hideo Suzuki is a frustrated manga artist who becomes an unlikely hero after a zombie apocalypse hits Japan. Armed with his skeet shooting rifle, Suzuki meets Hiromi – a girl who has been bitten and is partially infected with the virus – on her way to a safe place on Mount Fuji. As he tries to protect her, Suzuki encounters a group of survivors who would do anything to get their hands on his shotgun.

Yô Ôizumi and Kasumi Arimura respectively play Suzuki and Hiromi in this critically acclaimed film adaptation of a manga series by Kengo Hanazawa.

Based on the manga series by Yasuhisa Hara, Kingdom is an extremely well-received Japanese film, which tells the story of a Chinese general in the 3rd century BC. Kento Yamazaki plays the protagonist Li Xin. Raised in the countryside and skilled in combat, Xin finds himself at the center of a plot that has led to the death of his friend and threatens the reign of King Ying Zheng.

It had been years since the three Kouda sisters – Sachi, Yoshino and Chika – had met their father. On the day of her funeral, the sisters find out that they have a young stepsister named Suzu Asano. Sachi invites Suzu to live with them, and they will develop a bond that stands in stark contrast to the fractured lives they previously led.

Our little sister premiered at the Cannes Film Festival, where it was nominated for the highest distinction, the Palme d’Or. It won five Japanese Oscars, including Best Picture and Best Director (for Hirokazu Kore-eda), and was nominated in eight other categories.

After a five-year gap, the formidable Robert Rodriguez returns to directing with this live-action adaptation of Yukito Kishiro’s 1990s manga series. Alita: the angel of battle is a cyberpunk sci-fi action film set in the distant future. The main character, Alita, is a cyborg found in the Iron City junkyard by Cyber ​​Doctor Ido, who gives her a new body and her name. However, his human memory is unable to remember his past. When an intrigued Alita sets off in search of her origins, those dear to her land are in danger.

Alita is tried on by Rosa Salazar, while Christoph Waltz plays Ido. Jennifer Connelly and Mahershala Ali play other prominent roles in the film.

Starring Jackie Chan, this hilarious action comedy from Hong Kong tells the story of a flirtatious private investigator, Ryo Saeba, who boards a cruise ship to find the daughter of a wealthy Japanese business tycoon but ends up fighting terrorists led by a Donald MacDonald.

Besides Chan, Joey Wong, Kumiko Goto, Chingmy Yau, Leon Lai and Richard Norton appear in major roles. The film is based on the popular manga series of the same name by Tsukasa Hojo.

Like the acclaimed manga of the same name by Hajime Isayama, this two-part film – released the same year – takes place in a post-apocalyptic world, where gigantic humanoids, called Titans, kill humans and ravage their colonies. When the Titans attack and destroy his village, Eren decides to avenge the loss. In the process, he and others uncover a secret about the Titans.

Serialized from 2009 to 2021, The attack of the Titans is one of the best-selling manga of all time. The film stars the late Haruma Miura as Eren. Kiko Mizuhara, Hiroki Hasegawa, and Jun Kunimura play other important roles.