Tollywood actor Allu Arjun is known for setting new records in the South Indian film industry. Ala Vaikunthapurramuloo, the actor’s last release in 2020, had become one of the biggest Telugu releases of 2020. In addition to action-packed films, the actor also gave audiences comedic blockbusters. These films received a high rating on IMDb. Here is a list of Allu Arjun’s comedy movies which are highly rated on IMDb.

Arya 2 is a Telugu action comedy film released in 2009. The film is directed by Sukumara and stars Allu Arjun, Navdeep and Kajal Agarwal in the lead roles. This is the sequel to the movie Arya. Allu Arjun plays the role of Arya which is a comedic role of a confused software engineer. He and Ajay, a character played by Navdeep, are two friends who grow up in an orphanage. Ajay is adopted by a wealthy family and becomes a business tycoon. He hires Ajay for his software company with Geeta, played by Kajal Agarwal. The whole story revolved around the two trying to make Geeta fall in love with them. The movie’s IMDb rating is 7.4.

Read also | The Allu Arjun-Trivikram Srinivas combination has given us these blockbuster movies; See the list

Gurram Race is yet another action comedy film starring Allu Arjun and his co-stars Shruti Haasan and Shaam. The film was released in 2014 and was directed by Surender Reddy. Gurram Race is about two brothers who are completely opposed to each other. They always try to outdo themselves. The plot thickens as an aspiring politician takes the stage and makes matters worse for the brothers. The constant feuds between Allu Arjun and Shaam had some entertaining moments throughout the film. The film has an IMDb rating of 7.2. 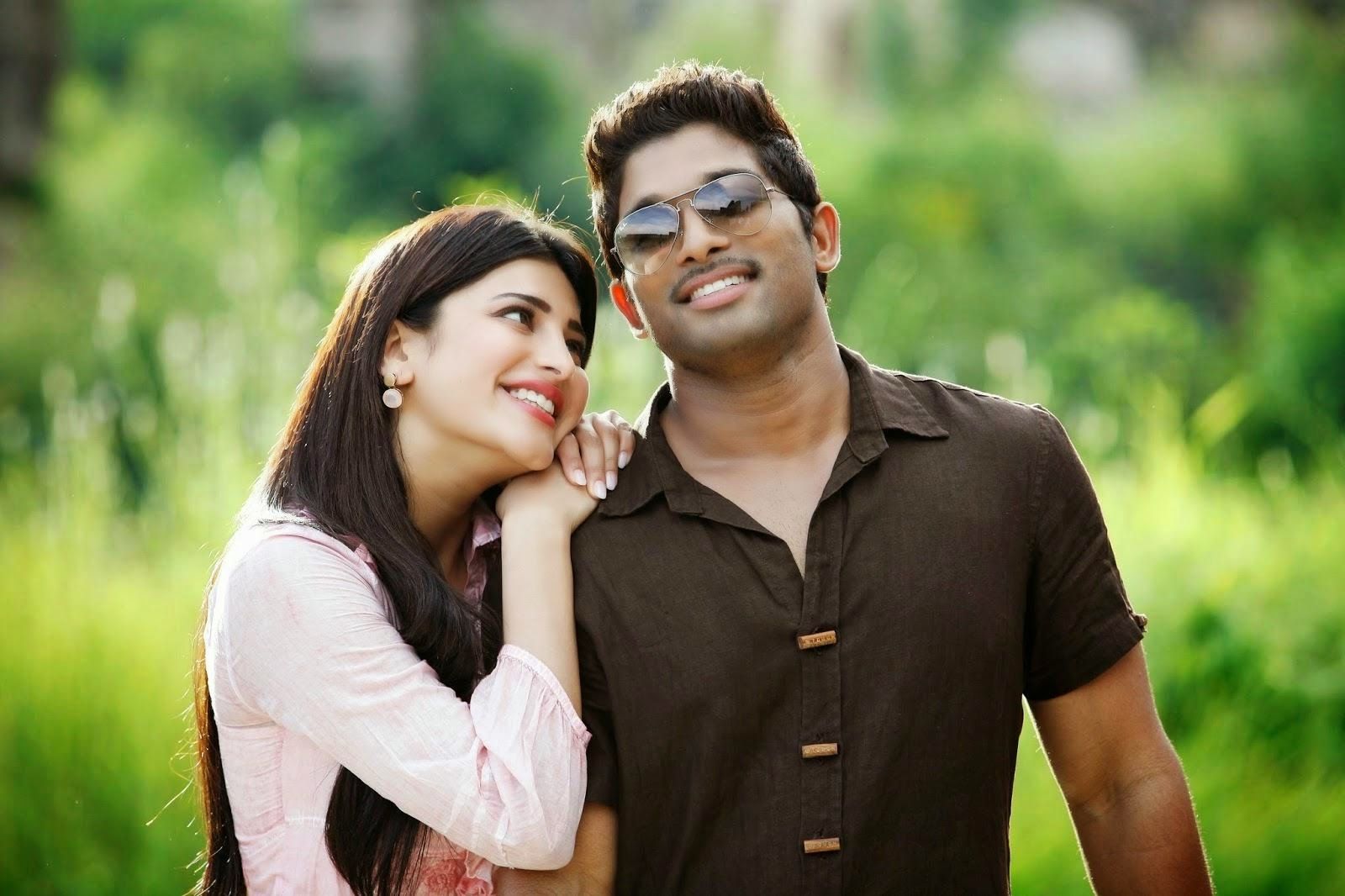 Julayi, an action comedy film, written and directed by Trivikram Srinivas, released in 2012. The film stars Allu Arjun, Ileana D’Cruz, Rajendra Prasad, Sonu Sood, Kota Srinivasa Rao, Brahmanandam, Tanikella Bharani, Brahmaji and Rao Ramesh in leading roles. In the film, Allu Arjun plays the role of Ravi who meets Bittu, played by Sonu Soon, who happens to be a gangster. Ravi teams up with a police superintendent to stop Bittu from committing a bank robbery. He then plans to take revenge on Ravi. The performance of Allu Arjun in the film was appreciated by the audience. The film was rated 7.2 on IMDb. Happy stars Allu Arjun, Genelia Dsouza and Manoj Bajpayee in the lead roles. Allu Arjun plays Bunny while Genelia plays Madhumati, the daughter of a politician, who is studying MBBS. Bunny and Madhu don’t get along at first but are forced to marry. The story revolves around how they find their soul mates in each other. The film has several punchlines and Arjun received a lot of appreciation for his happy and lucky role. The film is rated 7.0 on IMDb. This film is directed by Harish Shankar and stars Allu Arjun and Pooja Hegde in the lead roles. Duvvada Jagannadham is an undercover cop played by Allu Arjun who claims to be a Brahmin cook running a catering service. The story revolves around Allu Arjun’s mission to bring down a business tycoon. Allu Arjun’s role has a comedic twist and he was critically acclaimed for his performance.

Get the latest entertainment news from India and around the world. Now follow your favorite TV celebrities and TV updates. Republic World is your one stop destination for trends Bollywood News. Log in today to stay up to date with all the latest news and headlines from the entertainment world.

There’s a tense sense of desperation behind the raw summer comedy title Vacation Friends seeping into the movie itself, the bullish insistence that, yes, Vacation Friends is a phrase people use frequently is as disturbing as assuming that something as totally disposable as Vacation Friends must exist right now. There’s a fair amount of migraine-causing […]

The Goonies are a 1980s classic that has stood the test of time, remaining just as popular today as it was when it was originally released. It’s a pop culture classic, with people still citing lines from the film to this day, and hilarious moments unfold throughout. RELATED: The Goonies & 9 More Sentimental Movies […]

Everyone loves to laugh, which is why comedy movies have always been such a huge draw to audiences. Since the beginning of cinema, there have always been films designed to make audiences laugh out loud and the genre has changed a lot over the years. The 1980s were a particularly important decade for comedy films. […]