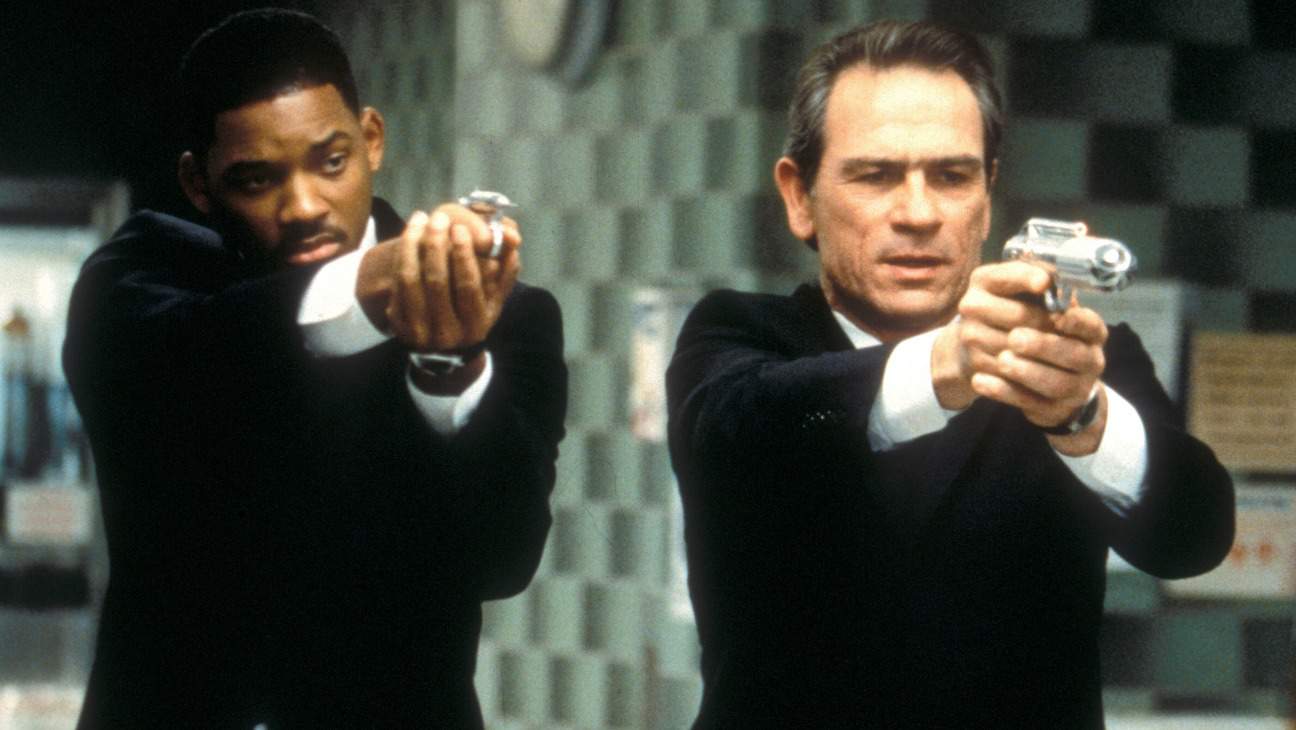 The 10 Most Expensive Comedy Movies Ever Made

By: Christie B. Fowler
In: Comedy films
With: 0 Comments

Did you know that the average budget required for a film production is around $ 90-100 million, including marketing and distribution costs? Other movies may even require a lower budget, while others are three times the average cost. When producers develop a movie with the help of famous actors, they rely on additional costs. Let’s take a look at the most expensive comedy movies ever made, ranked among the highest, and see how each movie spent for production and the box office budget.

For starters, Pirates of the Caribbean: On Stranger Tides not only makes the list of the most expensive comedy movies, but it also tops the most expensive movie ever produced. This film received an average of 44% mixed reviews, with most critics saying it was not a big success. The film was worth over $ 350 million in production costs, making people wonder if it will recoup the huge budget. Surprisingly, according to box office statistics, this film grossed over $ 960 million, showing that fans enjoyed its release. Also, many people around the world like to spend a weekend night with their family watching it so far.

Tangled is a 2010 computer animated musical film with an estimated budget of $ 260 million. These numbers make it one of the most expensive animated films ever made. At least the investment was worth it since it grossed nearly $ 600 million, according to box office figures. Probably a large part of the funds budgeted during its production went to technological development. The engineering team spent almost six years trying to liven up Rapunzel’s hair as desired before getting a final working solution. In fact, the Rotten Tomatoes review shows that around 226 reviews gave Tangled an average 89% approval rating, which was truly impressive.

Evan Almighty is a disaster comedy film released in 2007. It became the most expensive film of this period, grossing around $ 140 million when production was finalized. The additional costs included the visual effects, building the ark, the challenges of shooting and coordinating many animals, and the filming locations, bringing the total cost to around $ 200 million. Despite the huge budget, some reviewers mentioned that it was rather predictable and somewhat uninspiring.

Shortly after Evan Almighty was ranked as the most expensive comedy ever made, Men in Black III entered the film industry and replaced its position. The movie fits into the action genre, but with Will Smith in the lead, you’re sure to enjoy his hilarious acts and charming personality. Its budget was around $ 215 million and totaled over $ 624 million worldwide, nearly tripling its budget. At least that movie got reasonably above average ratings, according to critics.

Most Pixels viewers appreciated that this sci-fi action-comedy film reminded them of their favorite video game characters from their youth. However, after its release in 2015, most people didn’t like it, and it even received poor reviews from critics. Despite its harsh criticism, it recouped at least double its original budget, ranging from $ 88 million to $ 129 to $ 244 million at the box office.

With famous characters starring in this adventure comedy film, you could quickly say that it is expensive. At least seeing Dwayne Johnson, Jack Black, Kevin Hart, and Karen Gillan, all Hollywood giants in the film industry, gives us hope that this is a great movie. Although the film portrays a historical story from the 80s, the rating stakes and viewer expectations were exceptionally high for Jumanji. Of course, with a budget of around $ 90 million, it grossed over $ 962 million at the box office, which was too impressive. These huge profits just imply that viewers got very excited about it as they rushed to capture its action in theaters.

Initially, the budget for this black action comedy was relatively low, but the lead characters led by Adam Sandler kept it fulfilling expectations when it was released in 2008. The film grossed around $ 204 million worldwide on a budget of $ 90 million, which worked relatively well with profits. However, the returns were below par when compared to other expensive comedies discussed here.

Jim Carrey is exceptionally witty combined with an energetic, burlesque performance that makes most of his films exceptional. Jim, as Bruce, had a week-long opportunity to become God, partially played by Morgan Freeman, after complaining that he wasn’t doing his job well. However, given this chance, while respecting a few restrictions, Bruce abuses his powers for personal gain, including causing a lot of mayhem. At least of all the movies Jim Carrey played, Bruce Almighty was the highest grossing film in the world he had ever made in his career. In terms of budget, it grossed over $ 484 million at the box office worldwide after its 2003 release. Additionally, the film only scored a 50% score in most reviews, with some controversies regarding history.

Following the financial success of Mamma Mia’s debut film, the producers produced this sequel in 2018. At least that sequel has also been rewarding after grossing $ 395 million in box office receipts worldwide. Interestingly, three weeks before its release, official industry trackers reported that the film had already debuted at no less than $ 36 million. Plus, fans loved everything about this musical comedy movie praising its performances and musical numbers. At least we can confirm that the film received above average positive scores according to different review aggregators.

The chemistry and energy of Will Ferrell as Brad and Mark Wahlberg as Dusty make this film a great watch. Also, most reviewers may have criticized it with low ratings. However, comparing its budget of $ 69 million and box office revenue of $ 180 million, we can quickly see that it made more than double its production costs, which was absolutely correct.